« Converting the pool at McDonald Park to a spray park and a wading pool... | Main | Quick updates from Kamloops City Council today.... »

A Bit of a Bittersweet Start to September.... 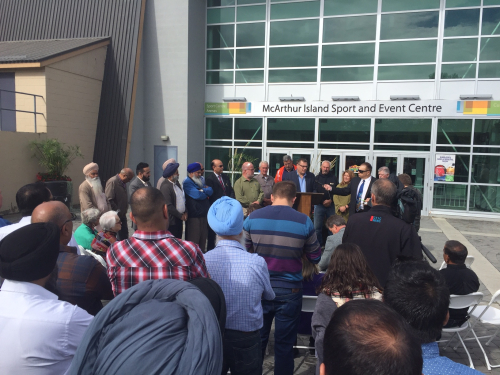 I've always wondered why people run for provincial or federal elected office. I have a lot of time and respect for our current local MLA duo and for our MP. My Dad even tried twice to get elected an MLA.

But, at city council, we look for reasons to agree and to work together. That's in the culture of most local governments. In Victoria and Ottawa, it seems they look for reasons to disagree. At least, thats how it often seems. I've shared these sentiments, from time to time, with our local MLAs - so hopefully its no surprise to them how I view this.

Just recently, two of my council colleagues, Mayor Peter Milobar and Councillor Donovan Cavers, have announced bids to get into provincial politics. Peter first has a tough nomination election against another very solid candidate, Stephen Puhallo. And, Donovan will have a tougher battle trying to be the first Green ever elected in Kamloops in a provincial election. 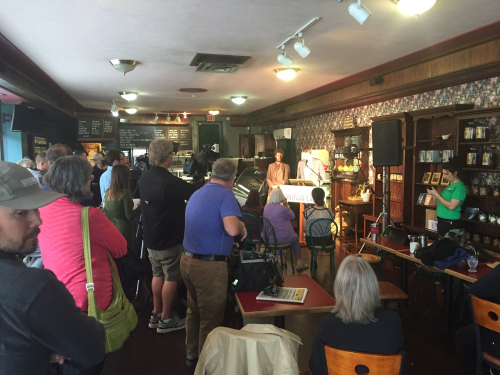 So, although I wish them the very very best, I can't help but have a bittersweet feeling. Council is potentially losing contributing members. And they are going into a pretty tough place for people who are more use to working together than working against folks.

And another person dear to me, former city councillor Nancy Bepple, recently posted a new shiny profile picture on facebook. All excited, I commented "Nancy 2018", thinking this was the early steps in a bit to get back on city council. And then Nancy also announces for the provincial NDP. 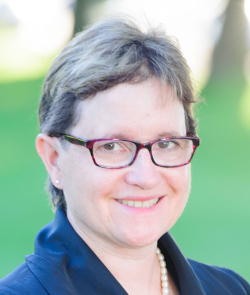 I am also hoping that, if elected, they will bring more cross partisan styles to their work. I've seen the three of them do this for a long time locally.